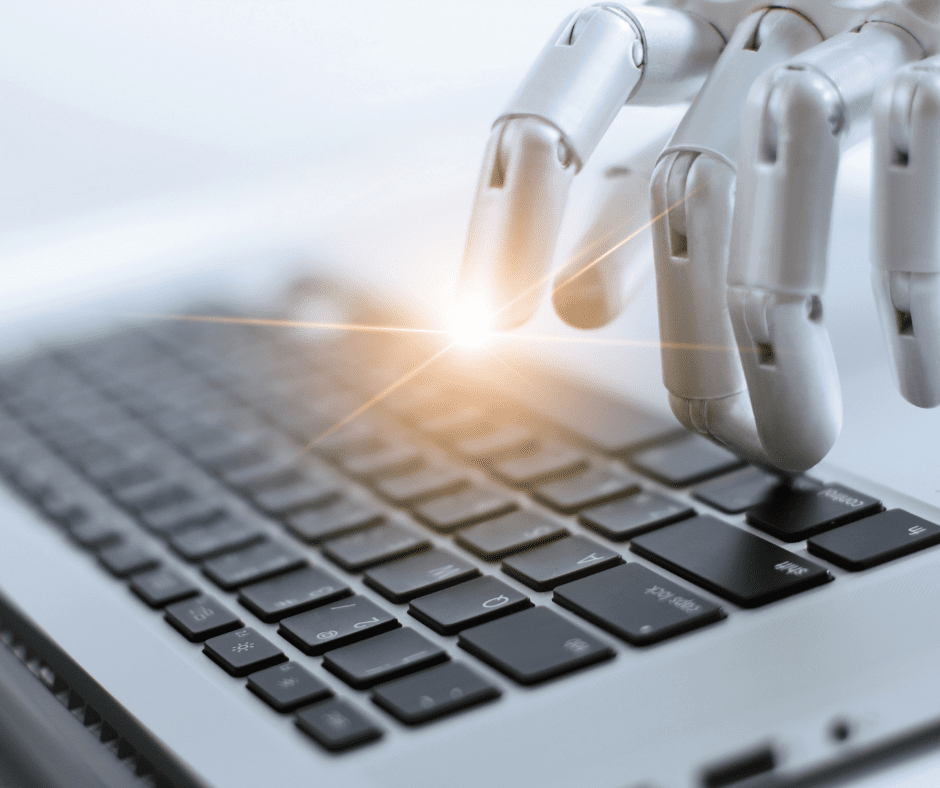 The Future Of Automation In Manufacturing

While quality is a top priority for all good manufacturers, there’s pressure from all sides to do things faster, better, and cheaper.

One strategy worth exploring is increasing automation.

Fixed automation, also known as “hard automation,” refers to an automated production facility in which the sequence of processing operations is fixed by the equipment configuration. In effect, the programmed commands are contained in the machines in the form of cams, gears, wiring, and other hardware that is not easily changed over from one product style to another…

Programmable automation is a form of automation for producing products in batches. The products are made in batch quantities ranging from several dozen to several thousand units at a time. For each new batch, the production equipment must be reprogrammed and changed over to accommodate the new product style…

Automation can achieve better, faster, cheaper – but it’s no quick fix for production problems. These problems reveal a poorly designed process. Automation might make that process faster and cheaper, but it will not make it better. First, fix the process, and then apply automation strategies. Always keep an eye on the big picture. Any investment in automation should offer both immediate and long term improvements to your business.

Experts suggest identifying one manufacturing bottleneck, and analyzing it carefully to determine what your automation options are and what they cost. Crunch the numbers and let your predicted ROI guide your decision. If a solution isn’t flexible enough to adapt to foreseeable future needs, it’s probably not worth it. Asses it in term of your long term business goals.

Today’s manufacturing environment moves fast and changes quickly. A well considered strategy to adopt automation can help you stay a step ahead of the competition in the perpetual race for better, faster, and cheaper.

How Automation Is Changing Manufacturing

“Lights Out” Manufacturing describes achieving a degree of automation which enables 24/7 manufacturing without relying on traditional second and third shifts.

CNC machines have been a manufacturing mainstay for decades. CNC means ‘computer numerical control’, and it describes a subtractive machining process which typically employs computerized controls and machine tools to generate a custom-designed part. They have historically been operated by highly skilled technicians. Today, CNCs can be increasingly automated, eliminating the need for close human attention.

Router Automation with Nesting Software is a way to maximize efficiency of material use, thus lowering material expenses. A nesting program will assess work orders and calculate the optimal way to cut material. In addition to increased material use efficiency, this can reduce setup times and tool changes while also delivering real-time information to operations and material management personnel. 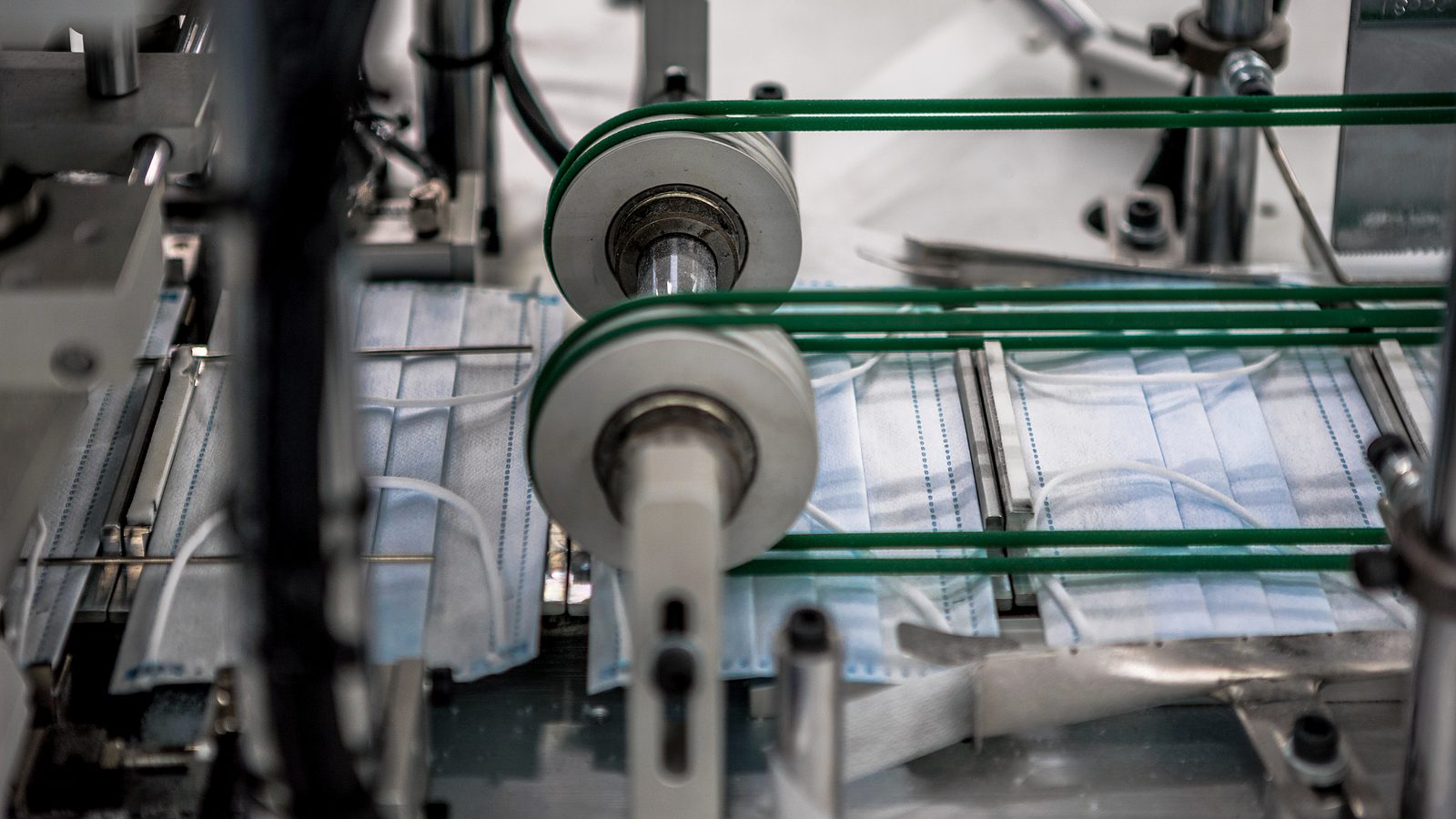 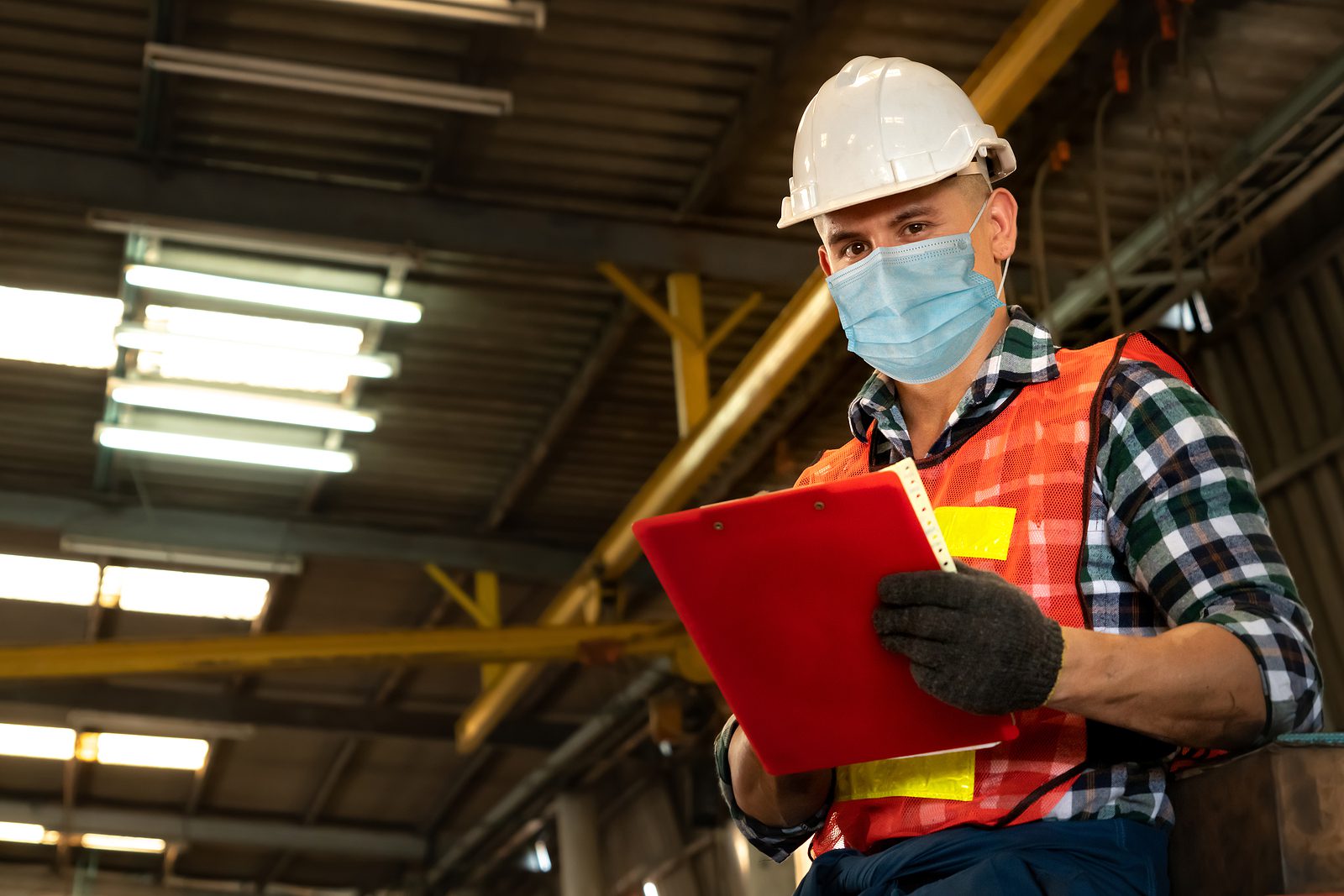 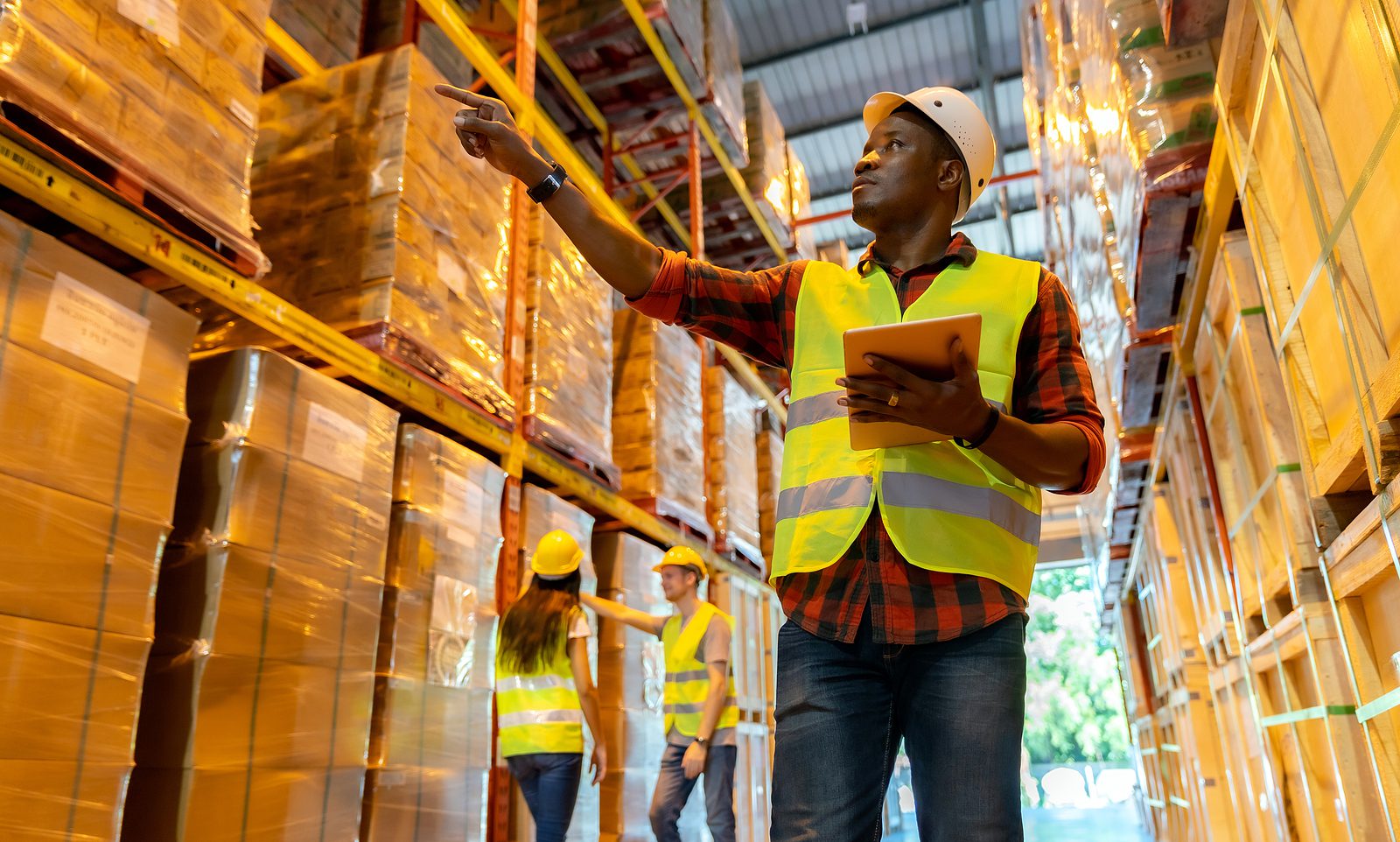 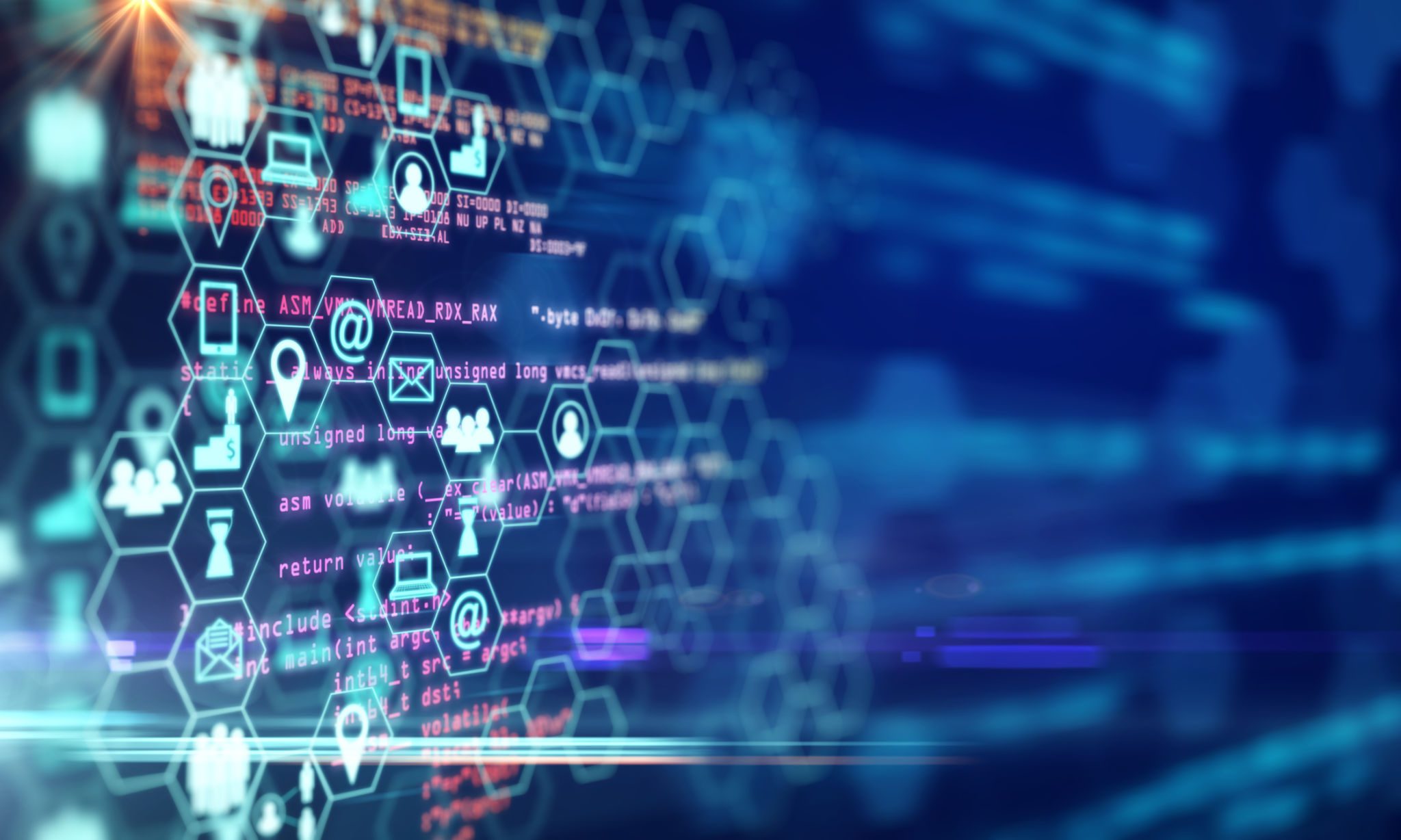 Keeping Up with IT Changes in Manufacturing

Keeping Up with IT Changes in Manufacturing